... must come to an end.
When I started this Quest three years ago, my goal was to visit about 20 new BBQ places in the counties of Limestone, Morgan, Lawrence and Madison each year. Given that there are about 70 BBQ restaurants in those counties at any given time (some will close, others will open ...), it would take about three and a half years at that rate to visit them all.
Well, I did not quite make it to the bottom of the list - time ran out when I was sent back to Germany in June 2014, and the count was 67. So there are a few that got away - around half a dozen, I'd say, that I still have on the list. Whereas, for most of those I do not even know if they still exist - I got their addresses off a Google-search, and they may have faltered since. That happened to me occasionally, when I showed up and only found closed doors instead of BBQ.
I also visited over 40 BBQ places out of the Quest area - Florida, Georgia, Texas, Tennessee, and even New Mexico. There will be one additional in this category - I found a BBQ place in Germany, the only one in the whole of Europe as far as I can tell. They do Memphis style BBQ, and they take it quite seriously. That will then be the final entry in this blog.
The Quest was a lot of fun, I ate a lot of very good, much to much of adequate, and some few bad BBQ. I met interesting people and actually was only approached twice in more than a hundred times by staff members about the photography part of it - and that not in a threatening kind of way, but out of sheer curiosity.
So, the last question at a point like this is always "Would you do it again?". The answer is a very certain "Yes, in a heartbeat". Actually, I will miss this in Germany - I will need to find another food item to follow there. :) 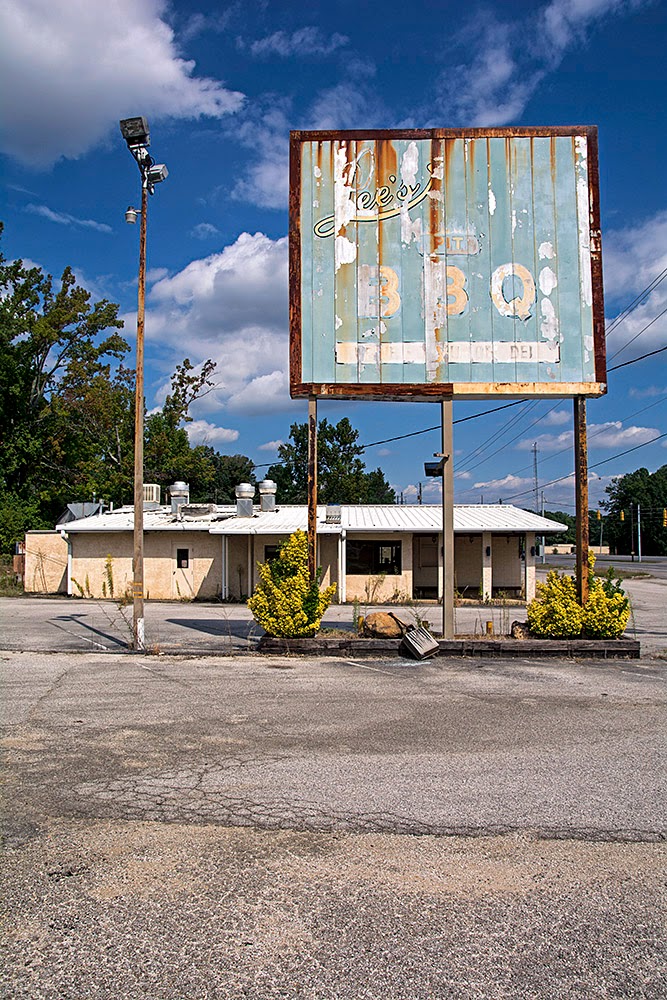