Finally, I had to see what the fuzz is all about. Jim’n Nick’s Community Bar-B-Q is a growing chain of BBQ restaurants that wins awards left and right. Most recently, it was listed as the Number one BBQ chain in America by USA Today, which had to say “If you're going to open a chain of barbecue restaurants in the Carolinas, Alabama, Georgia, Tennessee, Florida and Colorado, you better make sure that your product is on-point.”
What started in 1985 in Birmingham, Alabama, has spread now to 33 locations in the states mentioned above, with two more restaurants coming soon to Colorado.
Alabama, as the nucleus of the whole operation, has 14 places where you can dine at a Jim’n Nick’s – I was at their Montgomery restaurant, on my way home from a Biscuits Baseball game at beautiful Riverwalk Stadium.

Well, first of all, their address is somehow screwed up – had I trusted my GPS, it would have led to a place two blocks from there. Fortunately, I saw it in the corner of my eye when I passed it and was able to turn around immediately. The restaurant is one of those typical “family oriented” buildings that could be used by various different chains after one another. The inside, too, is rather unassuming – the typical red faux leather booths, wooden tables, pipes under the wooden ceiling, wooden pillars and beams, and brick walls with a few posters as decoration. All very clean, very nice, and very bland.

And nice was also the food. The meat of my pork plate had a nice smoke aroma, it was tender and juicy, and fairly lean with just a bit of fat that could be easily put aside. It was not pulled, but rather chopped, and it also came already smothered in sauce – as everybody knows, that is a total no-no in the BBQ world. Granted, their original sauce - a concoction based on vinegar and pepper, yet with some more ingredients in it to make it thick and red - is quite tasty, with a hint of spiciness. But please don’t drown your meat in it – that is my, the customer’s job, if I chose to! Their other sauce is called “Habanero” and is obviously supposed to be the hot cousin. While is has a bit more kick to it, I would not dare calling it a “hot sauce”, because for that it lacks some serious punch.
As sides I had baked beans that were not too sweet and also had a little spiciness, and a very well made tangy potato salad.

While nothing of the meal was really outstanding, nothing was an abysmal failure, as well. It was nice BBQ in a nice atmosphere … with a hefty check at the end. Almost eighteen bucks for the plate with a sweat tea, holy moly, that is what I would call steep. I had much better BBQ in a more authentic environment for not even half of that. So, my resume is: Nice but overpriced. At least here in the BBQ belt - they might have more success with this concept in Colorado. 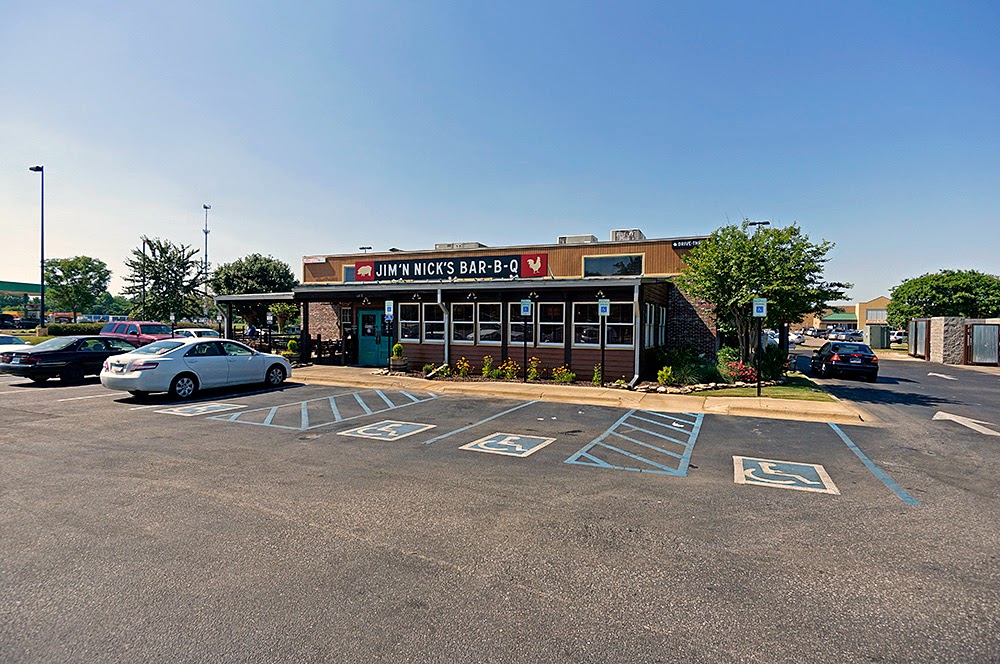 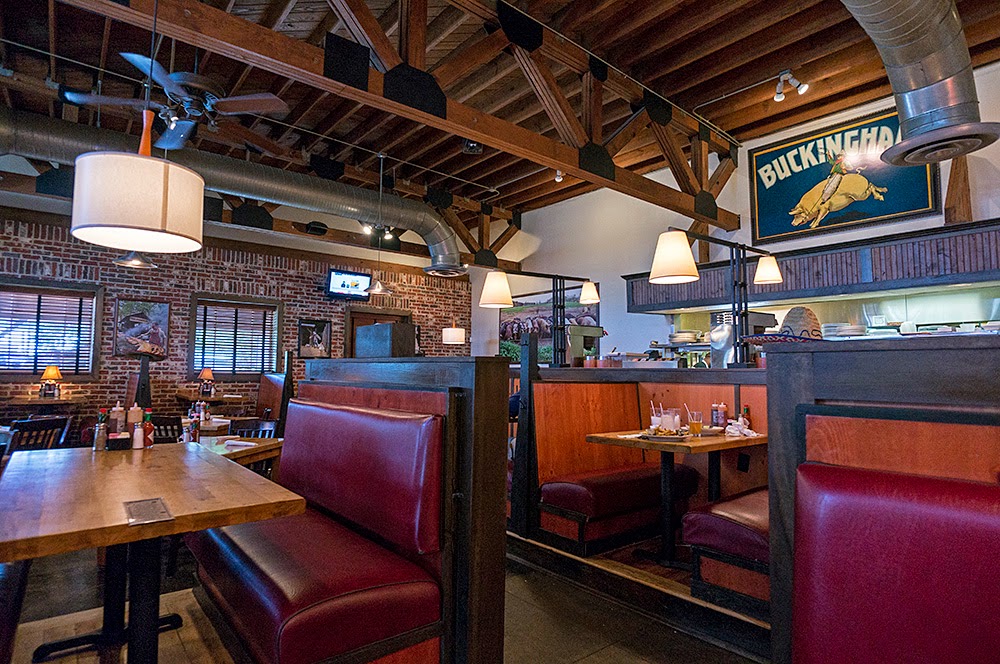 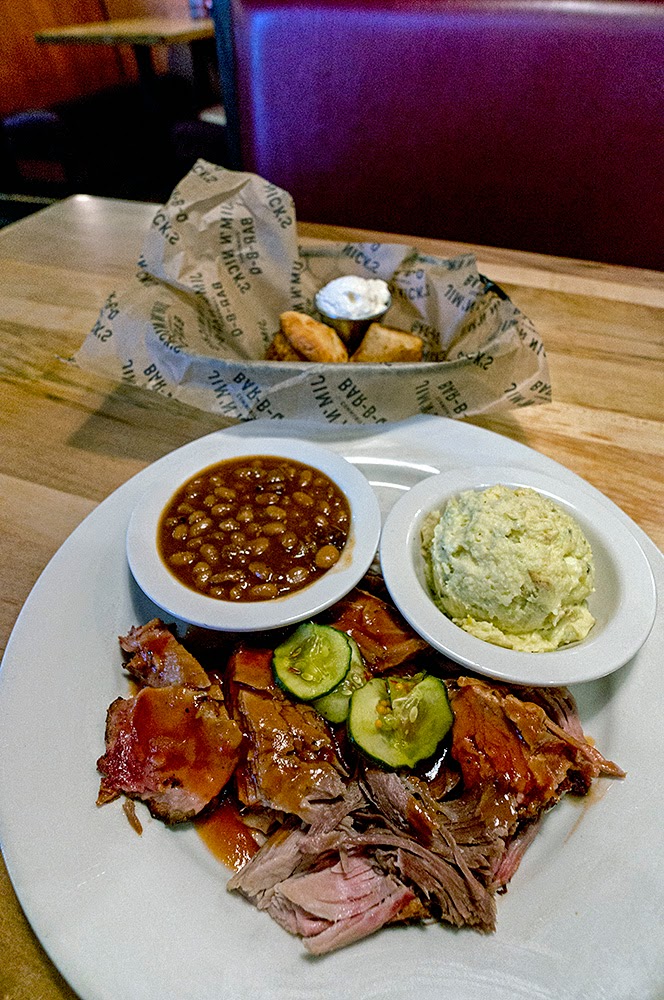